Often referred to as shots, vaccines are common parts of children's healthcare. The United States routinely gives vaccines to children to protect them against a variety of diseases, including polio, measles, and tetanus. Vaccines can make children more resistant to serious diseases than they need to get them.

These shots are administered at specific ages, as determined by the child's pediatrician. There has been a dramatic drop in the number of potentially fatal diseases like diphtheria and measles since vaccinations were introduced all over the globe. Proper child immunization makes children immune to a specific illness. 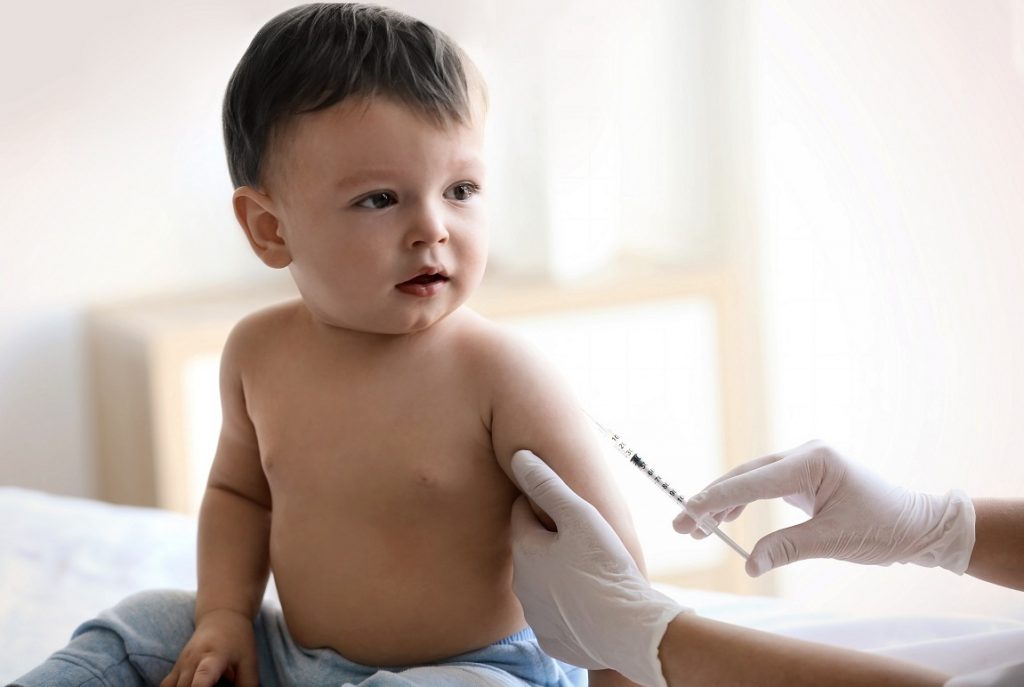 Redness, swelling, soreness and fever are minor reactions to vaccines. These reactions usually occur in the same area as the shot was given. Fever is a sign that the body is trying to fight the infection. Vaccines can cause severe reactions, such as seizures and severe allergic reactions. Your doctor should be notified if your child has allergies to medication or food.